Once part of the Ancient Digamadulla Kingdom, one of the first Kingdoms of Sri Lanka, Ampara sits in the midst of the eastern province, speckled with temples, national parks and palm groves. Known for its laid-back spirit, it is the main town of Ampara District.

Among the many attractions in Ampara, the Gal Oya National Park remains a favourite. Considered as one of the top eco-tourism destinations, the national park is rich in flora and fauna, home to over 32 species of mammals including the common langur, leopards, sloth bears, elephants, wild boars, water buffalos, axis deer, and sambar deer.

Set aboard on a boat safari while visiting the park, as you uncover spectacular islands along the way – each covered with lush forests. Thriving with an elephant population, the elephants swim from island to island in search of greener pasture. Watch as these beautiful creatures graze contentedly without any intrusions.

Apart from elephants, the boat safari provides visitors who travel to Ampara the opportunity to enjoy the island’s spectacular bird population. The “Kurulu Dupatha” or the “Bird Island” booms with a large population of birds. Look up and catch a glimpse of these majestic creatures as they glide through the air.  Home to more than 150 species of birds, visitors are able to spot a number of species including the spot-billed pelican, red-faced malkoha, Indian cormorant, Oriental darter, grey heron, white-bellied sea eagle, and grey-headed fish eagle.

A drive away is the Lahugala Park, one of the smallest national parks in the country, yet a popular location for elephant enthusiasts and bird watchers. On the edge of the park is the Magula Maha Viharaya, an ancient temple built by King Devanmpiyathissa in the second century BC.  Wander along as you revel in the stunning beauty of temple – where ancient ruins, its famed moonstone, stupas, and ponds are found scattered all over.

Flights to Ampara – Cinnamon Air flies to Pasikudah- Batticaloa, which is located 54km away from the Ampara town. 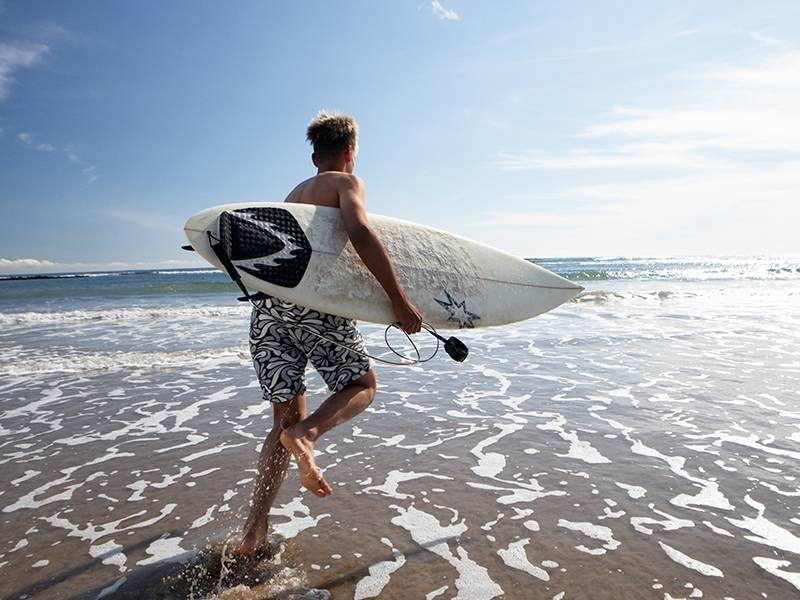