The stunning beauty that is richly found in Horton Plains Sri Lanka attracts countless tourists every year. One of the prime highlights encountered on a trip to Horton Plains; the World’s End which is found on the southern boundary of the park is a steep precipice. Visitors who travel to Horton Plains can also gaze at the absolute charm of Baker’s Falls and Slab Rock Falls, which are two popular waterfalls found in the plains. Camping at Horton Plains is also allowed, giving visitors the opportunity to indulge in an unforgettable experience of sheer bliss.

Today, travelers have the ease of visiting the beautiful Horton Plains with Cinnamon Air. Flights arrive in the famed city of Nuwara Eliya, allowing travelers to skip the unromantic experience of travelling for hours on winding roads which are congested with busy traffic. Once an arrival is made at the city of Nuwara Eliya with Cinnamon Air, travelers will have the opportunity to explore some of the most visited attractions in the region that include Hakgala Botanical Garden, Devon Falls, St. Clair’s Falls Adam’s Peak, Nuwara Eliya Golf Club and Pidurutalagala before heading to Horton Plains. 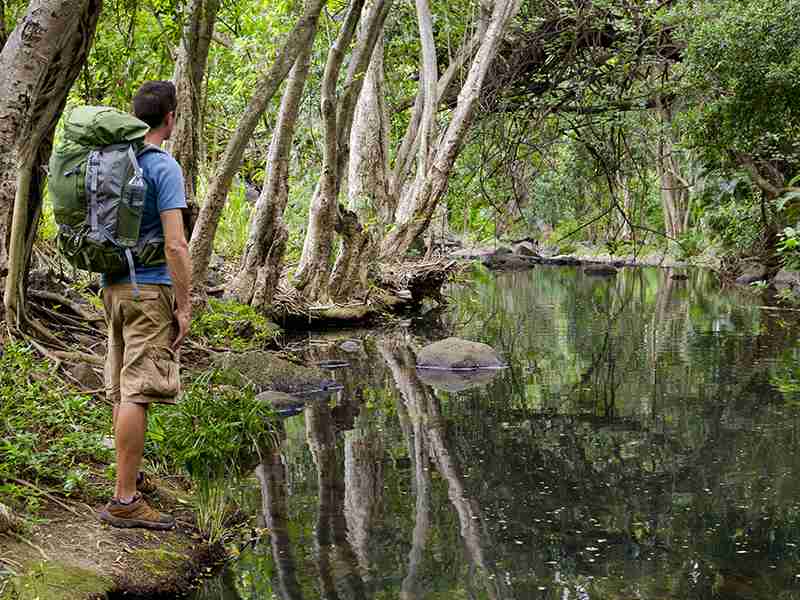 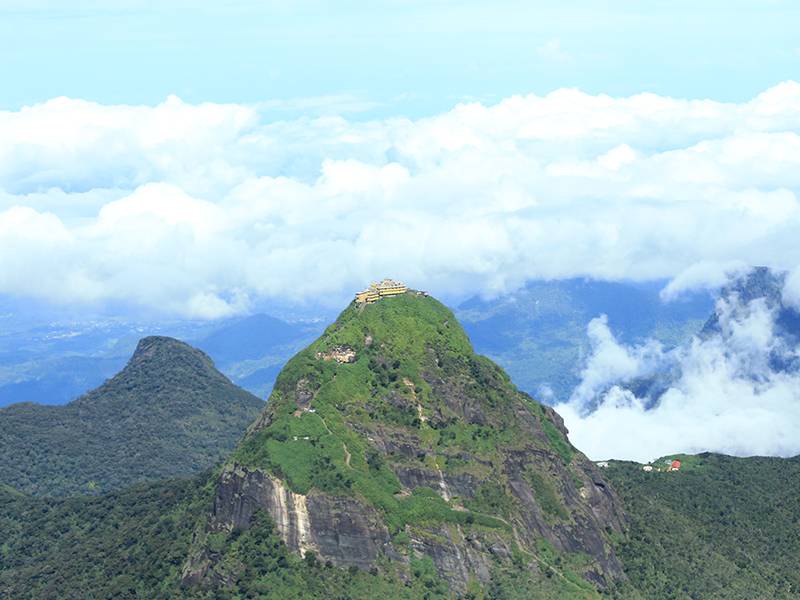