Tantalizing with possibilities, Pigeon Island is a breathtaking destination – its powdery white sands and glittering coral gardens alluring travellers from around the world. Spend a day just roving around the stunning beach, or marvel at the birdlife – stunning against the backdrop of spectacular sunsets.

Located 1km off the coast of Nilaveli, Pigeon Island is one of the few marine National Parks in the world.  As you get closer to the island, you will see the white sandy strip, flanked by two deep green hills of vegetation on either side – creating a charming and inviting picture. 200 meters long and about 100 meters wide, the large and colourful coral reef is home to a wide variety of corals such as Acropora, Montipora, Faviddae and Mussidae. Adding to the beauty is over 300 species of coral reef fish, making Pigeon Island a must-see attraction.

Gaze in awe when you set on a snorkelling excursion and explore the mysteries of an underwater paradise when you travel to Pigeon Island.  As you wade into the water, catch a glimpse of shoals of tiny fish as they come out of their hiding places. Rare marine life such as Blacktip reef shark can be seen around the shallow coral areas, among other creatures such as sea turtles, hawksbill turtles, green turtles, olive ridley turtles and various types of crabs. Dotted with rocky ridges and fringed with fine beads of golden sand, Pigeon Island is popularly known for its nesting area for rock pigeons with rock pools and paths running through thickets.

For those visiting Pigeon Island, Sri Lanka, one of the major attractions nearby is Nilaveli Beach, considered one of Sri Lanka’s most perfect beaches. Remote with a paradisiacal setting complete with an abundance of palms swaying over the golden sand, the beach is an ideal destination for those who simply wish to leisurely languish under the sun. 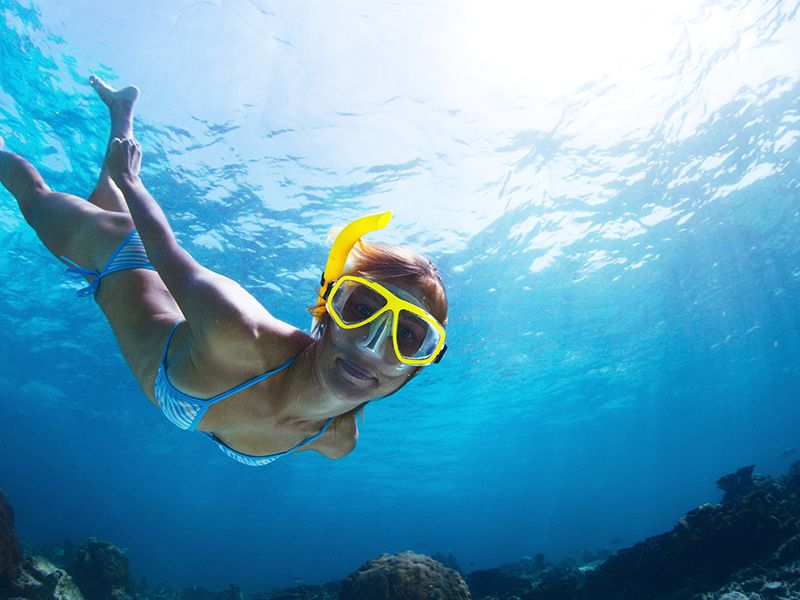