Colourful lights, festive noises, dances, and spectacular decorations—spectacles that bring entertainment for many. In Sri Lanka, Perahera (procession) is something one should not miss seeing at once as it can be abundantly entertaining and they are reminders of Sri Lanka’s culture and tradition. Peraheras are held by temples (mostly Buddhist) and there are several Peraheras held on the streets of certain parts of the island every year. Among them, Peraheras in Kandy, Kataragama, and Colombo are famous.

The Kandy Perahera is undoubtedly the largest in the country. Also known as the Esala Perahera, this is held by the Temple of the Tooth Relic in Kandy. Thousands of people, both local and foreigners, come to Kandy to see the Perahera every August. As with most Peraheras, whip crackers take the vanguard position. They make loud cracking noises with their whips and traditionally, their function had been clearing the way (which is now a function of the police escort). These whip crackers are followed by hundreds of drummers playing traditional beats, dancers performing traditional dances, and other amazing performances with fire, stilts, and other props. After the performers, the elephant decorated with velvets, gold, and silver carrying the Tooth Relic walks slowly keeping up with the pace of the procession. This huge event is foremost among things to see in Kandy if visiting Sri Lanka during the Esala Perahera season. Reaching Kandy from Colombo is a matter of minutes with daily scheduled flights operated by Cinnamon Air.

Coinciding Kandy Perahera, another Perahera takes place in Kataragama (in Southeast Sri Lanka), known as the Kataragama festival. This is held by the Kataragama Dewala and some of the elements of the procession are somewhat different from the Kandy Perahera. For example, the dances include additional colourfully Hindu-themed dances. Kataragama is easily accessed from Colombo and Kandy by Cinnamon Air scheduled flights to Mattala Rajapaksa International Airport (nearby Kataragama), reducing your travel time to less than 2 hours.

While Kandy and Kataragama Peraheras take place in August, the Navam Perahera in Colombo takes place in February. This Perahera is organized by a famous Buddhist temple in Colombo, Gangarama Temple. While the setup of the Navam Perahera is similar to that of Kandy Perahera, Navam Perahera features traditional dances from Western, Southern, and Southeastern parts of the country, referred as the Low Country (as opposed to the Hill Country which hosts Kandy). These dances incorporate vividly colourful costumes and acrobatic moves, making them a pleasure to watch.

Colourful and exciting memories of Peraheras will be unforgettable for many. So, don’t miss a chance of seeing a Perahera when visiting Sri Lanka. 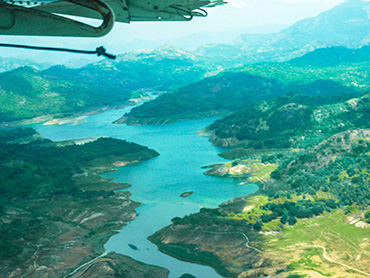 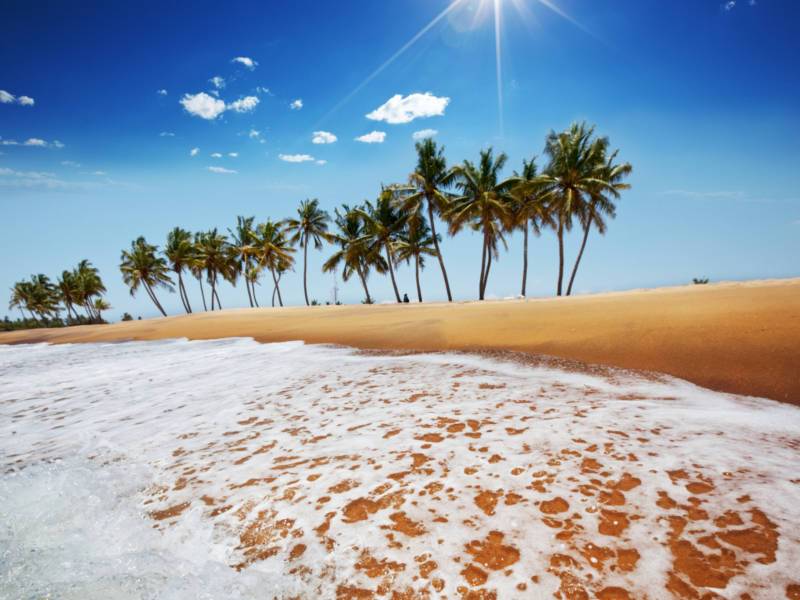