Venture into the ocean to see the giants

It is not every day we get to see whales in the ocean up close, as they swim about with their enormous fins splashing the water and blowholes like water fountains making amazing water shows. Although these creatures make exciting sights, their reclusive nature and small population make them a rare sight. But come to Sri Lanka and you will have the chance of spotting these titanic creatures in the ocean near Trincomalee and Mirissa.

In the East Coast and South Coast of Sri Lanka, visitors who venture on whale watching tours have the chance to spot different kinds of whales including blue whales. Blue whale watching in Sri Lanka is famous among many visitors. The warm waters with availability of food in these regions makes suitable environment for the whales. Because of the popularity of whale watching, there are numerous service providers that offer whale watching tours in Mirissa and Trincomalee.

Many of these tours utilize large boats, which make taking photographs easier due to the lesser extent of undesired rocking movement caused by waves of the sea. When you spot a whale, it is a breathtaking moment as it makes appearance out of the surface of the water. It may swim on the surface, raise its gigantic fin in the air, make spectacular splashes, or blow water upwards few metres into the air from its blowhole causing a remarkable water show. In some instances, whales may also jump out of the water, into the air, and fall back into the water making awe-inspiring spectacles. Photos and videos captured of such moments are to be treasured for a lifetime. 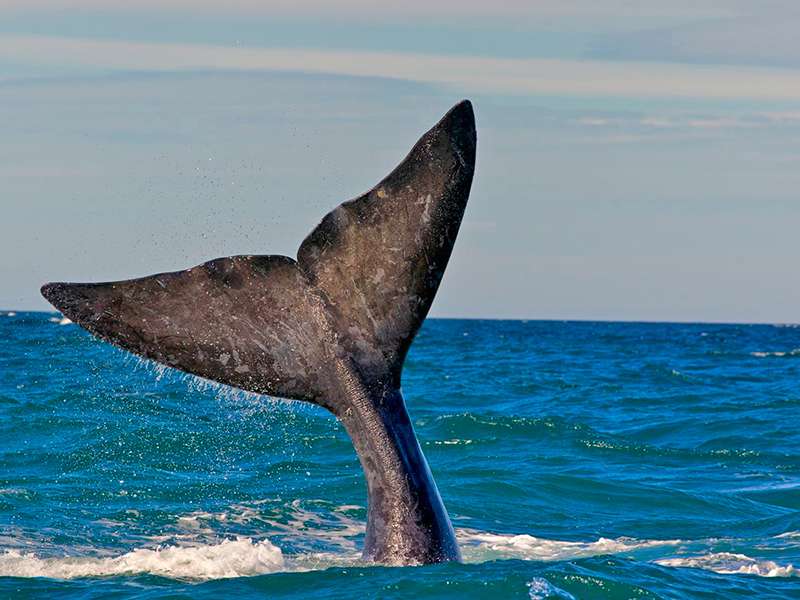