From trees prospering with the fragrance of full-bloomed flowers and ripe fruits, to the incessant and cheerful ‘Koho Koho’ of the Cuckoo bird (Asian Koel – locally known as the ‘Kohaa’) to boisterous music played from each corner to houses full with the new decorations and delicious delicacies to children running about and enjoying in fun and frolic over the spring holidays, Sri Lanka undergoes a lively transformation during the month of April. It is the ‘Awurudu Kaalaya’ in Sri Lanka; the celebration of the Sinhala & Tamil new year that revels in centuries-old cultures and traditions. 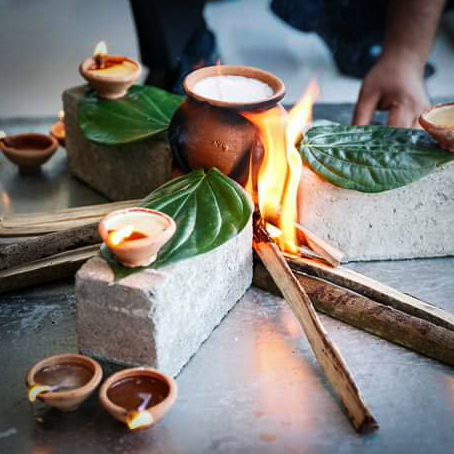 Shortly after the beginning of the Sinhalese New Year, cultural rituals such as the oil lamp lighting. In some communities, women congregate to play upon the Rabana (type of a drum) to announce the incipient change in the year. Sinhalese Families, as one, carryout a variety of rituals at exact timings which are determined by astrological calculations - from lighting the fire to making the Kiribath (milk rice) to entering into the first business transaction and eating the first morsels. 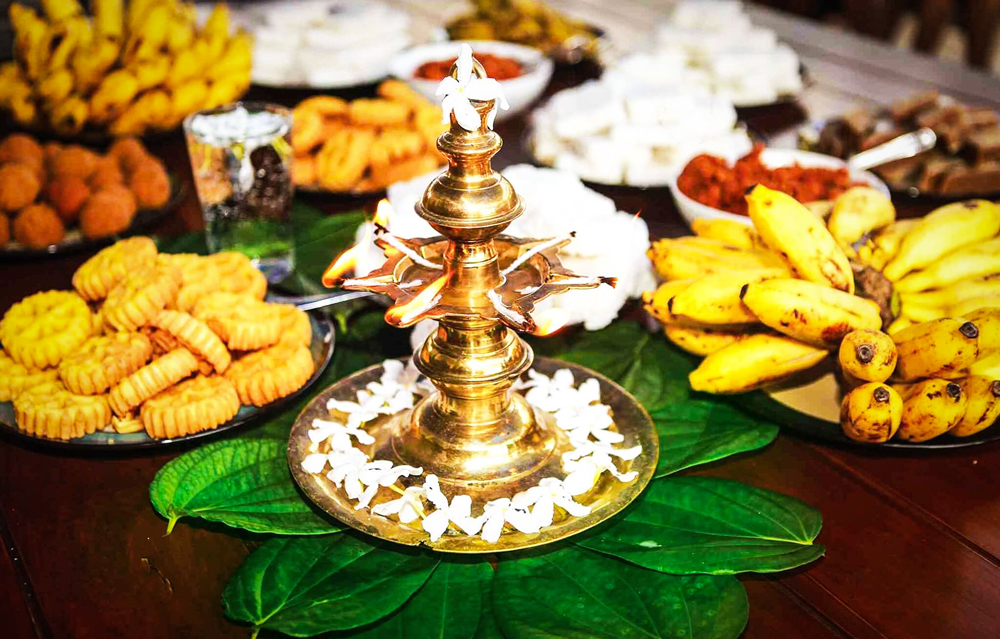 Tamil households adorn the floor with vivacious ‘kolams’ (a drawing of curved loops-often like madelas-made out of rice flour) and carryout rituals such as making Pongal with boiled milk. Although the core of the celebrations remain the same, the rituals vary from town to town / family to family based on how the traditions have been passed down through the generations. In addition to solemn auspicious activities based on astrology, people have fun with this season by making traditional sweets and other food items like Kokis, Mun Kavum, Kavum, Aluwa, Pongal rice, kheer, laddu and taking part in “Awurudu Uthsawa” (in Sinhala, which translates to New Year Festivals) where several games and competitions are held. Awurudu Uthsawas, which are usually organised by various groups are often open to the public and can be commonly seen in the suburbs, sometimes 3-4 within a town. Even in with busy lifestyles of Sri Lankan people, Awurudu Uthsawas are taken as exciting events, both to participate and to spectate. Some of the most renowned games / activities that take place are Kanaa Mutti Bindeema (a game similar to Piñata), climbing the greasy pole, coconut scraping competition, three-legged race, bun-eating competition, Kotta Pora (pillow fight, sitting on a horizontal pole), and tug-of-war. And then there’s the fun ‘Awurudu Kumaraya and Kumariya Tharagaya’ (which literally means New Year Prince and Princess Contest) where young men and women dress in traditional Sri Lankan attire and compete in fashion show style to win the prestigious titles. 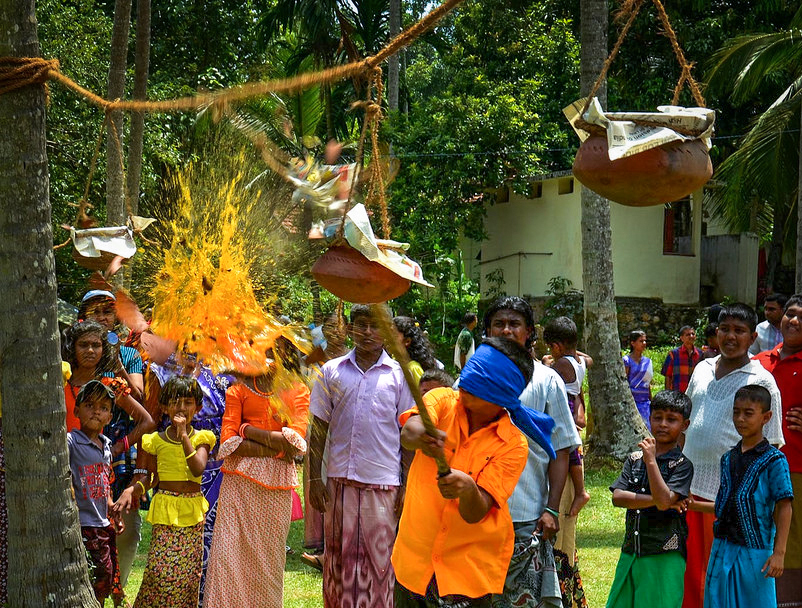 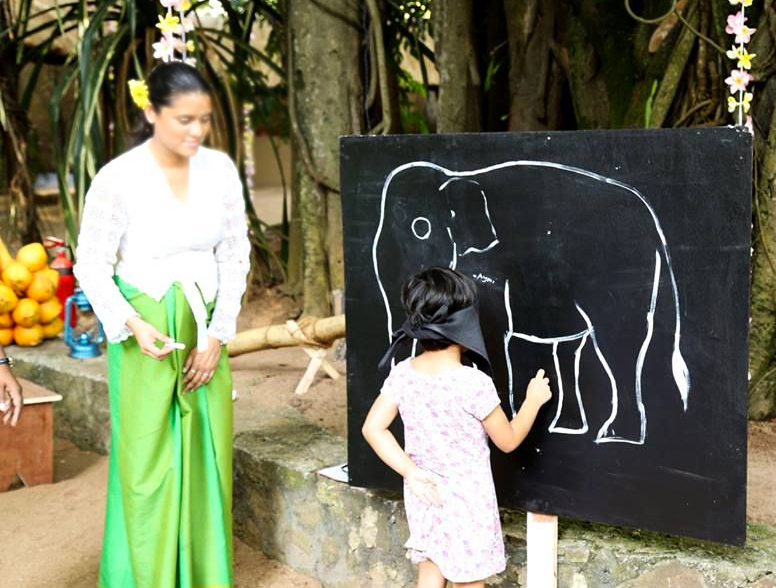 Experience the uniqueness of this season in the different parts of the country from the North to the South as each community celebrates New year with their own distinctive customs and traditions. Travel swiftly across the country with Cinnamon Air’s daily scheduled flights swiftly and comfortably and get in on the fun activities this season has to offer! 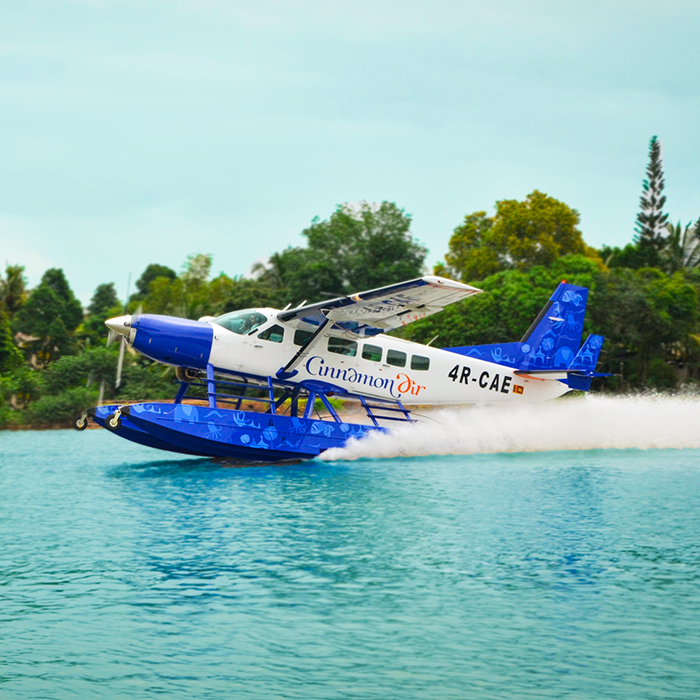