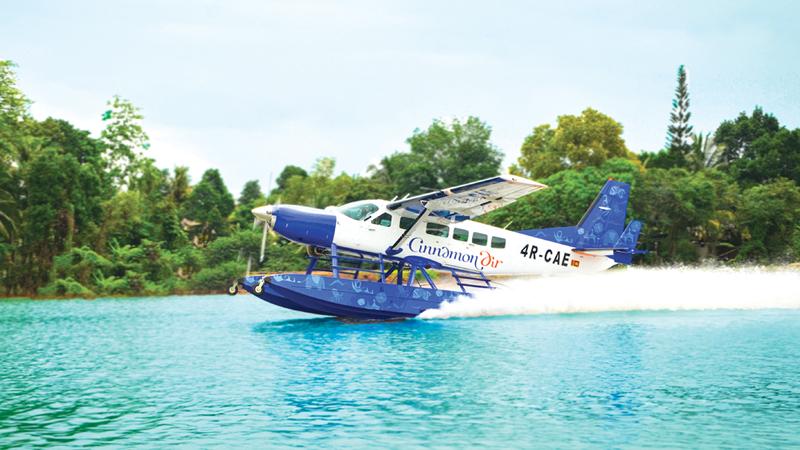 Cinnamon Air, Sri Lanka’s premier domestic airline and the only to offer an extensive scheduled flight service, serving numerous popular tourist destinations within the country, recently commenced construction of a new aircraft maintenance Hangar at Bandaranaike International Airport (BIA). Relocation to the new Hangar will enable Cinnamon Air to conduct aircraft maintenance activities at a location adjacent to its own terminal, thereby being the only domestic airline to have its own Terminal and Hangar within the precincts of BIA, a company news release said. Special Note : Cinnamon Air Offers Safe Travelling within the Country Amidst the Spread of COVID-19

In light of the advancing situation regarding the novel Coronavirus (Covid-19), we at Cinnamon Air consider the health and safety of all our customers and crew as our utmost priority. Cinnamon Air is proud to announce that we have been uplifting passengers- saving time and enriching lives-for 5 splendid years! Cinnamon Air (www.cinnamonair.com), the only premier domestic airline to operate daily scheduled flights to/from the Bandaranaike International Airport and several other water and land aerodromes in Sri Lanka, commemorated the uplifting of the 10,000th passenger on their scheduled flights service, for the financial year 2017/18 on 23 March. "Minister Nimal Siripala De Silva said the civil aviation service in the country would be expanded so as to serve local and foreigners." 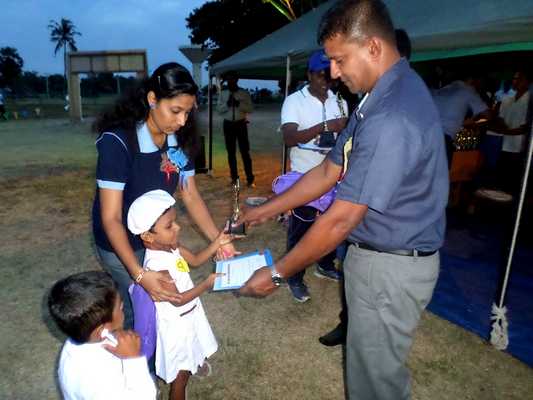